Apple was founded by Steve Jobs, Steve Wozniak, and Ronald Wayne in April 1976 to develop and sell personal computers. It was incorporated as Apple Computer, Inc. in January 1977, and was renamed as Apple Inc. in January 2007 to reflect its shifted focus toward consumer electronics. Apple joined the Dow Jones Industrial Average in March 2015. 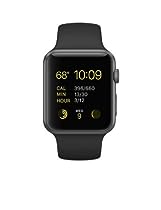 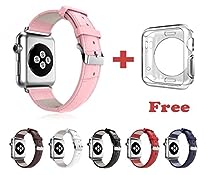 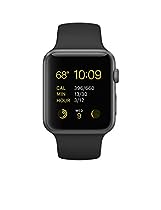 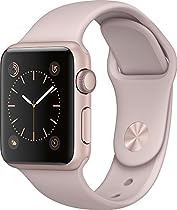 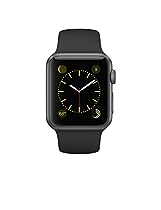 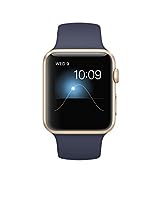 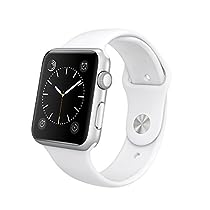 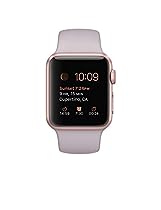 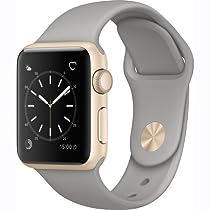 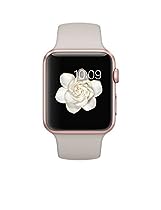 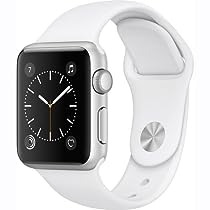 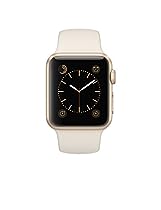 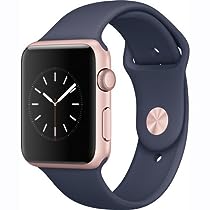 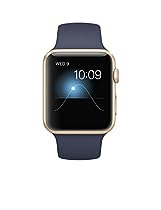 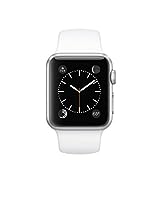