Fitbit is an American company headquartered in San Francisco, California, known for its products of the same name, which are activity trackers, wireless-enabled wearable technology devices that measure data such as the number of steps walked, heart rate, quality of sleep, steps climbed, and other personal metrics involved in fitness. The first of these was the Fitbit Tracker. Some evidence has found that the use of similar devices results in less weight loss rather than more.

Alongside its trackers, Fitbit offers a mobile app and website that can be used with or without the Fitbit Tracker, although owning one is recommended. Users have the ability to log their food, activities, and weight, to track over time and can set daily and weekly goals for themselves for steps, calories burned and consumed, and distance walked. The devices also come with a USB dongle, to sync data to the account via Fitbit Connect. 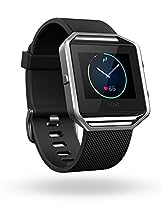 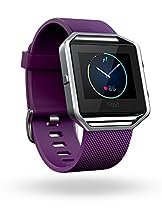 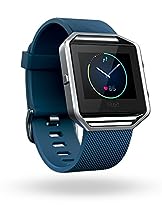 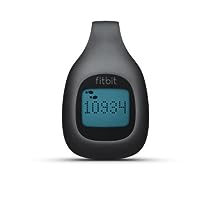 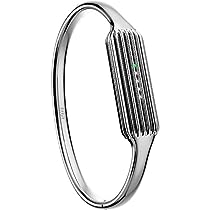 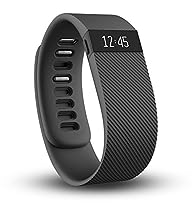 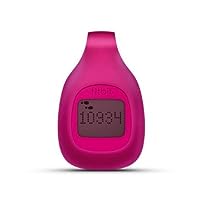 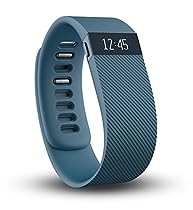 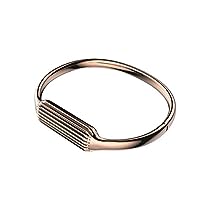 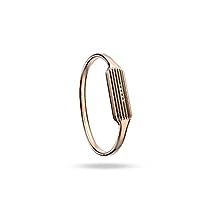 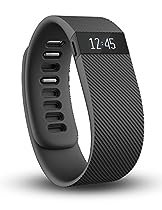 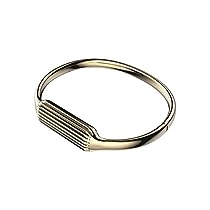 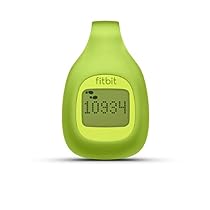