Misfit Wearables began in 2011—co-founded by Sonny Vu, Sridhar Lyengar, and John Sculley, a former Apple CEO. By the following year, Misfit had launched Shine, its original wearable, and in just over two months after that launch, raised enough money and interest to back the product that would help lead the pack in activity trackers. Misfit began with Shine fitness wearables and like ever-evolving smart technology, we just haven’t quit innovating, changing and adding to our wearable technology—and beyond like Beddit, our exclusive sleep monitor device and Bolt, our smart light bulb. 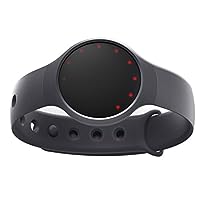 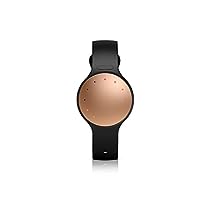 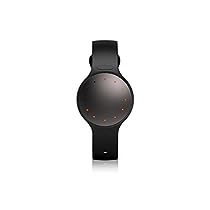 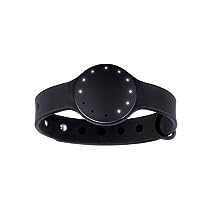 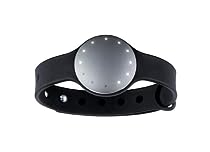 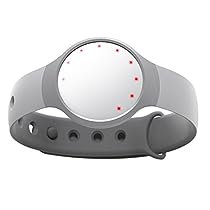 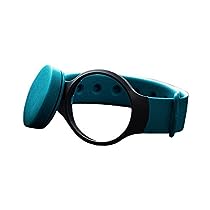 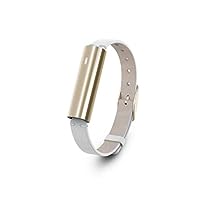 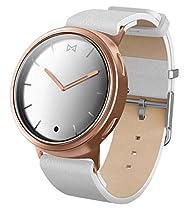 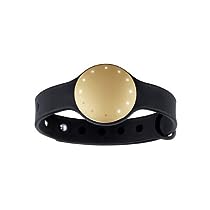