Pebble Technology Corporation developed a line of smartwatches including the first commercially successful smartwatch, the Pebble Smartwatch.The smartwatch was pledged from a Kickstarter campaign, proving massively successful, collecting around $10 million for development of the smartwatch. Later on, the company started another two Kickstarter campaigns for their Time and Time 2 watches, collecting $20 million and $13 million respectively.Pebble watches connect to both Android and iOS phones, so they can display notifications from the phone. An online app store distributes Pebble-compatible apps from many third party developers, including ESPN, Uber, Runkeeper, and GoPro.

Pebble Technology Corporation raised $10.3 million through a Kickstarter campaign running from April 11, 2012, through May 18, 2012; this was the most money raised for any product on the site at that time. Best Buy, an American consumer electronics corporation, began selling Pebble smartwatches in July 2013, and sold out within five days. On December 31, 2014, Pebble sold its one millionth smartwatch. 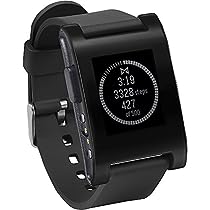 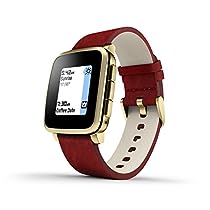 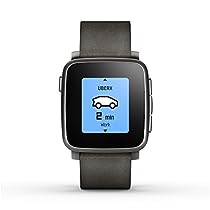 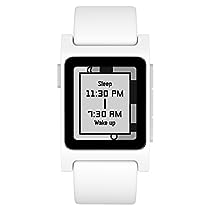 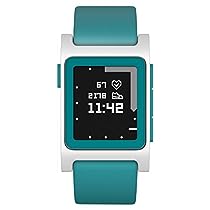 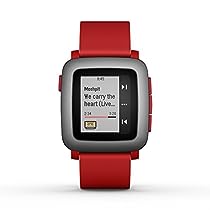 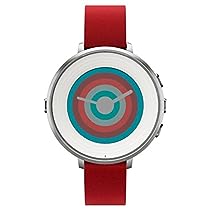 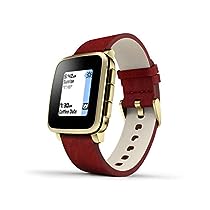 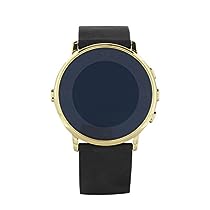 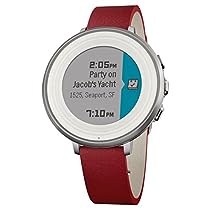