Sony Corporation is a Japanese multinational conglomerate corporation headquartered in Konan, Minato, Tokyo. Its diversified business includes consumer and professional electronics, gaming, entertainment and financial services. The company is one of the leading manufacturers of electronic products for the consumer and professional markets. Sony is ranked 116th on the 2015 list of Fortune Global 500.

Sony Corporation is the electronics business unit and the parent company of the Sony Group, which is engaged in business through its four operating components – electronics, motion pictures, music and financial services. These make Sony one of the most comprehensive entertainment companies in the world. Sony's principal business operations include Sony Corporation, Sony Pictures Entertainment, Sony Interactive Entertainment, Sony Music Entertainment, Sony Mobile and Sony Financial. Sony is among the Worldwide Top 20 Semiconductor Sales Leaders and as of 2013, the fourth-largest television manufacturer in the world, after Samsung Electronics, LG Electronics and TCL. 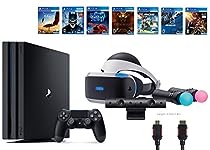 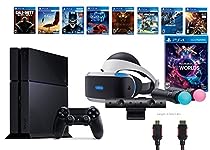 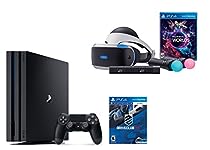 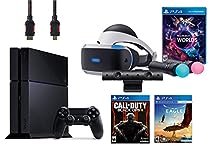 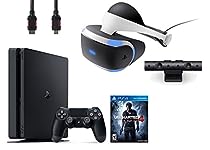 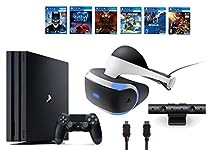 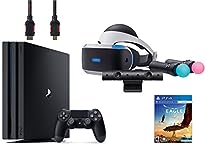 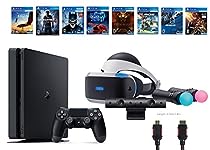 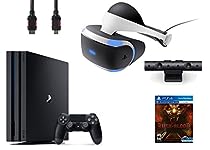 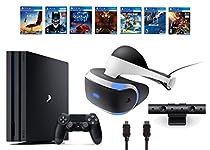 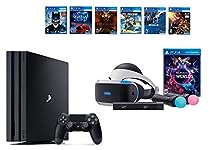 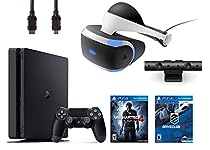 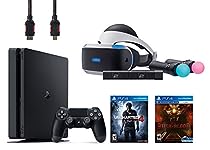 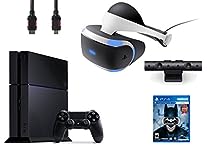 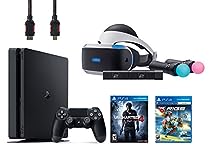 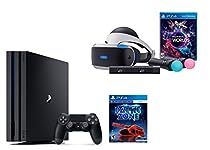